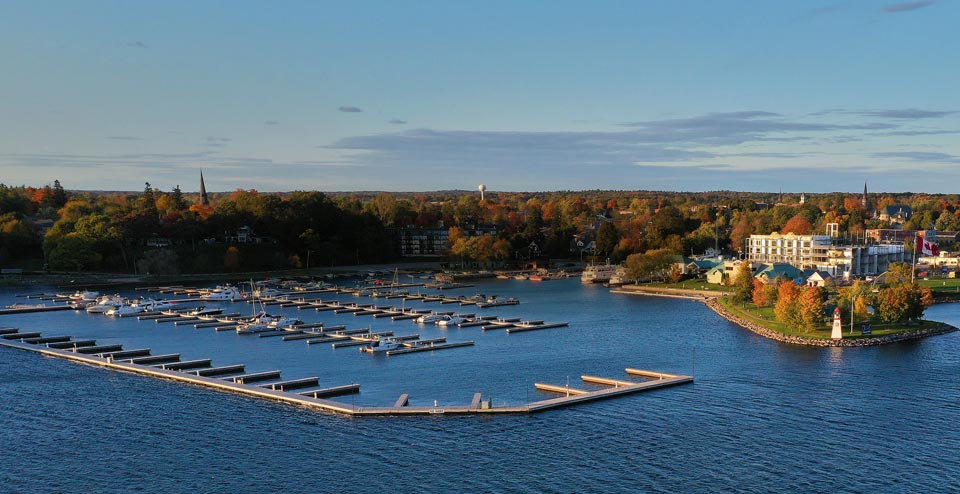 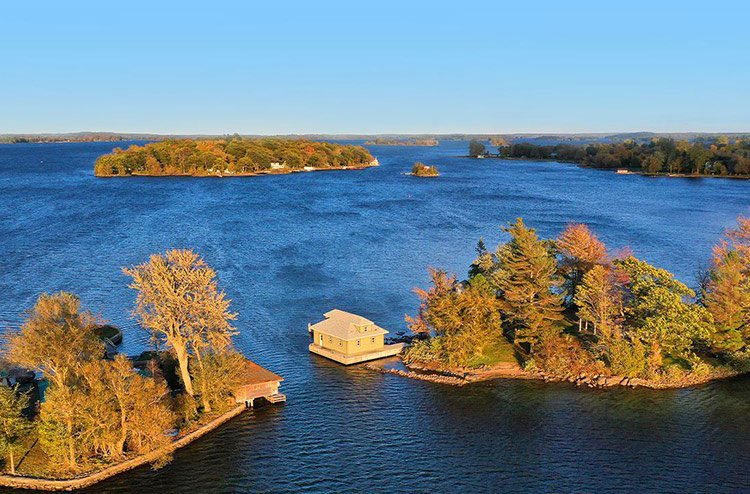 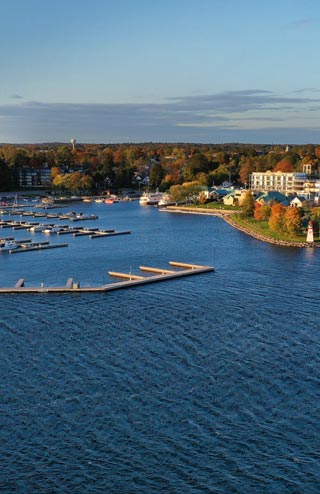 One of the Best Live Theatre Experiences in Ontario

The 1000 Islands region effortlessly combines entertainment with culture. This area, known for being a historic playground for the rich and famous at the turn of the century is steeped in tradition. Today this balmy river breathes relaxation, enjoyment of life and a youthful playfulness.

Enter stage left: the Thousand Islands Playhouse, Canada’s dockside theatre. Located in the 1000 Islands Gananoque, this theatre brings the scenic region to life with sweeping views on the shores of the St. Lawrence River. Patrons settle into the intimate atmosphere and lose themselves among the professionally-crafted characters and classic plots in this seasonal theatre experience.

The theatre operates two fully-renovated, historic venues: the Springer Theatre and the Firehall Theatre. Originally built in 1909, the Springer Theatre was home to the Gananoque Canoe Club prior to its purchase and renovation into becoming the main stage of the Thousand Islands Playhouse in 1982.  The Springer theatre now houses the Playhouse’s popular, large scale productions and musicals. While the interior of the building has changed to accommodate the stage, fully licensed bar in the lobby, and a 360 seating capacity, the exterior of the building retains its vintage charm. The Playhouse still maintains its docking outside originally crucial for the canoe club operations, now allowing patrons to walk along the dock and take in the stunning views of the river or cottagers to boat in from their Island getaway to take in a show.

In 2004 the Thousand Islands Playhouse added the Firehall Theatre as an additional venue space. Originally built in 1913 as the Gananoque Armoury, the building also later served as the Gananoque fire and police station before being added to the Playhouse campus. The Firehall theatre now holds the Playhouse box office, a fully licensed bar, a black box theatre seating 130 patrons and is home to their more cutting edge performances and community events.

With more than 40,000 attendees taking in shows annually at the venue, the Thousand Islands Playhouse is well-known on the national theatre scene and considered one of the top live theatre experiences in the province. With an extensive repertoire of Canadian works and professionals, the Playhouse exhibits a focus on Canadian writers, actors, designers and directors. The strong talent of high-calibre artists who have played Stratford and the Shaw Festival coupled with the unlimited possibilities of the Firehall Theatre, make either venue a winning combination for a memorable theatre experience.

Make the most of a trip to the area with a visit to Canada’s dockside theatre in Gananoque – a local gem that sets the cultural scene in the 1000 Islands!